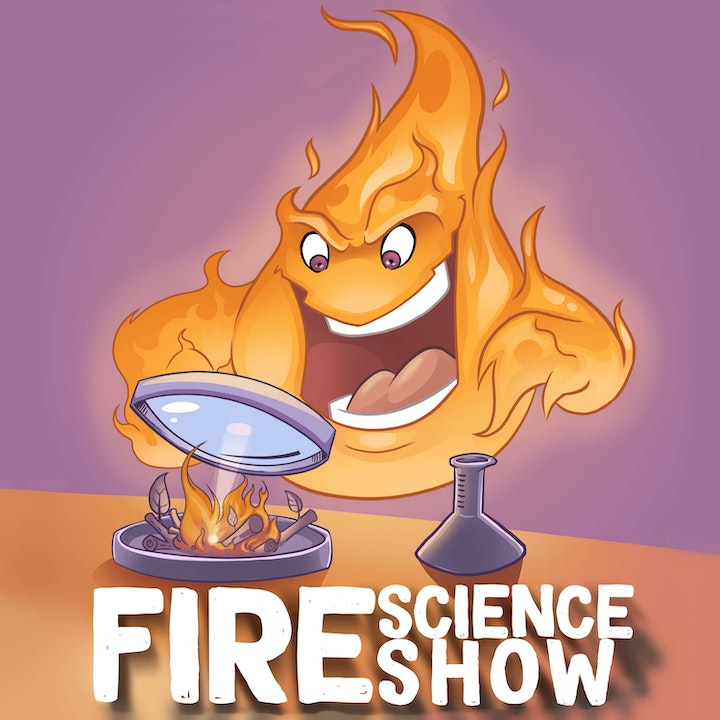 In Episode 6, our host, dr Wojciech Wegrzynski, explains his experiences with modelling rapidly growing fires in car parks. Such fire growth may be typical for EV fires that originate in battery and pose a different set of challenges compared to "traditional" design fires used for car parks.  The height of the car park is discussed as the variable that has the largest impact on the overall safety of the facility.

I discuss the aspects to consider when analysing the safety of a car park for electric vehicles and go in-depth into a large CFD project carried at the ITB in the last year. I hope my views will be useful to fellow fire safety engineers tackling how to provide safety for car parks fit for EV's!

For this episode, a companion paper illustrates some of the HRR curves used in the experiment and briefly summarises the findings: https://www.sfpe.org/publications/magazine/fpeextra/fpeextra2021/fpeextraissue64

The viral video mentioned in the episode:
https://www.youtube.com/watch?v=sAQlLu5ttOk

Short paper on the issue discussed in the episode: https://www.sfpe.org/publications/magazine/fpeextra/fpeextra2021/fpeextraissue64

FEMTC 2021 presentation on the multiparametric simulation project, going a bit more in-depth in how the study mentioned in the episode was performed:
https://www.youtube.com/watch?v=XsjqV1g6PYY

Welcome to the Fire Science Show. My name is Wojciech Wgrzyski and I will be your host Hello, everyone. Welcome to the session six of the fire science show. My name is Wojciech, and I'm all on my own in here and today. Today we're gonna talk on car park fire safety. In light of the new challenges introduced into the car parks in the form of the electric vehicles and battery powered vehicles. In the last week episode you've heard discussion with Roeland Bisschop from RISE, who has actually burned some of the electric vehicles which is quite a rare thing in fire science and has great experience in battery fires. And with Roeland, we've discussed a lot of aspects on the fire safety of batteries, lithium ion batteries, in particular, also in in relation to the electric vehicles and the challenges posed by these vehicles. So if you've missed episode five, definitely check it out because there's some priceless knowledge shared by Roeland in there and I have definitely learned a lot from that discussion. In today's episode, I'm gonna take a different look on the problem of the fire safety of car parks. So we're gonna discuss what can happen if an electric vehicle burns in the carpark, how the building automation systems can deal with that. And is it truly a new challenge? Is there anything to worry about? So I'm to give you a background how I got into this topic. The electric vehicle fires are something in our industry that you often see in social media, you often see them in in like, television reports. They're just impressive visually and and very, they bring a lot of attention to the problem because there's something new; they're in a way exciting, they look different. They seem very dangerous. You learn about the challenges of firefighters in extinguishing them. So yeah, definitely they make a great new story. This fires certainly get a lot of attention, maybe even more than they deserve. Yeah, up to a point I was not really interested in them even though I'm, I'm a car park guy. If you if you didn't know me, I've studied car park firesafety for like a decade. With my colleague, Dr. Grzegorz Krajewski we have written a book in Polish about designing smoke control in car parks. I'm involved in CEN workgroups, where we build new standards for smoke control and car parks. And I personally do design smoke control in car parks in Poland. I've done a lot of such designs and then... one day, I take a look in the internet. And there everyone is talking about this fire in Shanghai, I popped the video and