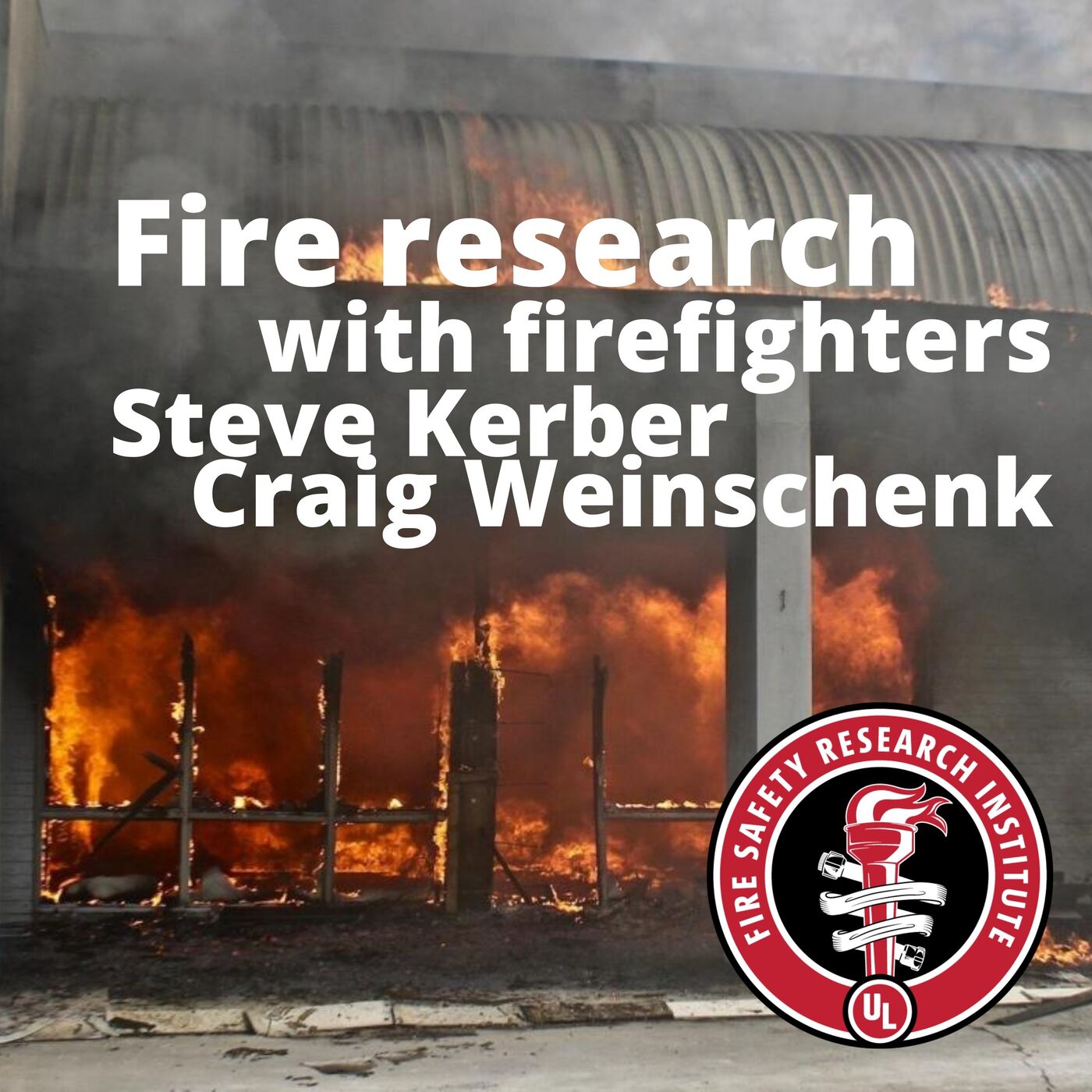 In this episode I was really happy to host two amazing researchers from UL FSRI - Dr Steve Kerber, the VP of Underwriter Laboratories and Director of UL Fire Safety Research Institute, and Dr Craig Weinschenk, research engineer and a data wizard. Together we venture into the world of fire research carried together with firefighters, with the critical goal of saving firefighter lives and reducing the damage caused by fire. Join us to learn how the largest full-scale fire experiments are performed and what is the recipe to learn the most from them, and share that knowledge in a most efficient manner.

UL FSRI shares tons of useful resources, all that can be found at their website https://fsri.org/ IMHO the most amazing of these resources is the fire investigation page with all the interactive results of large fire experiments. You must check this amazing resource out!

You may also want to check other resources provided by UL FSRI, starting with: