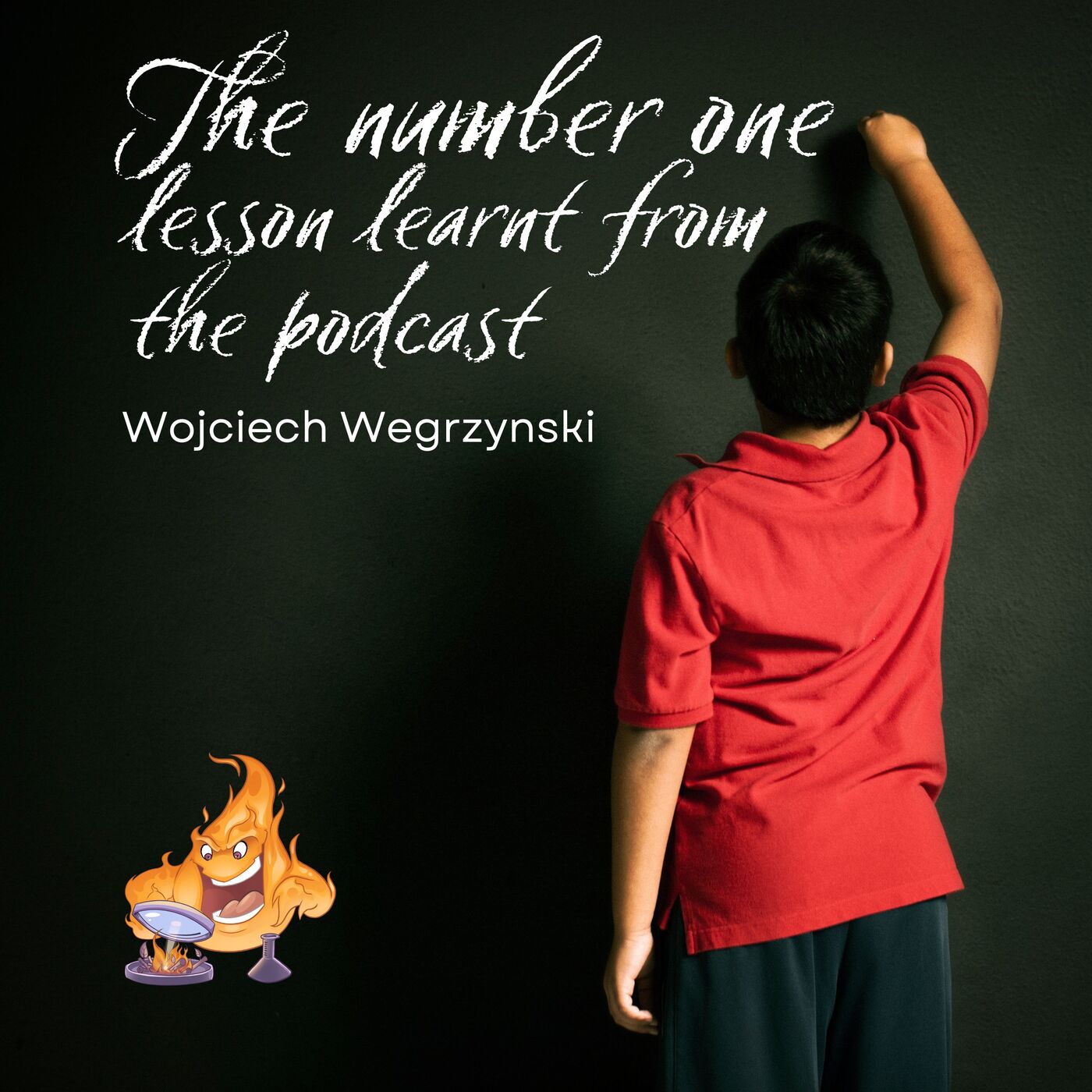 It has been one year since I started this show. I've promised you that we will learn Fire Safety Engineering together, and today comes a great time to reflect on some lessons learnt. In this episode, I will take you on a short journey through some most insightful moments in the show, that allowed me to identify the number one skill needed to thrive as a fire protection engineer.

What is that skill? Well press the play button and find it for yourself! The answer is 35 minutes away, and I promise this will not be a time wasted.

In this episode I have repurposed parts of other excellent interviews, each of them worth a listen (or a re-listen):