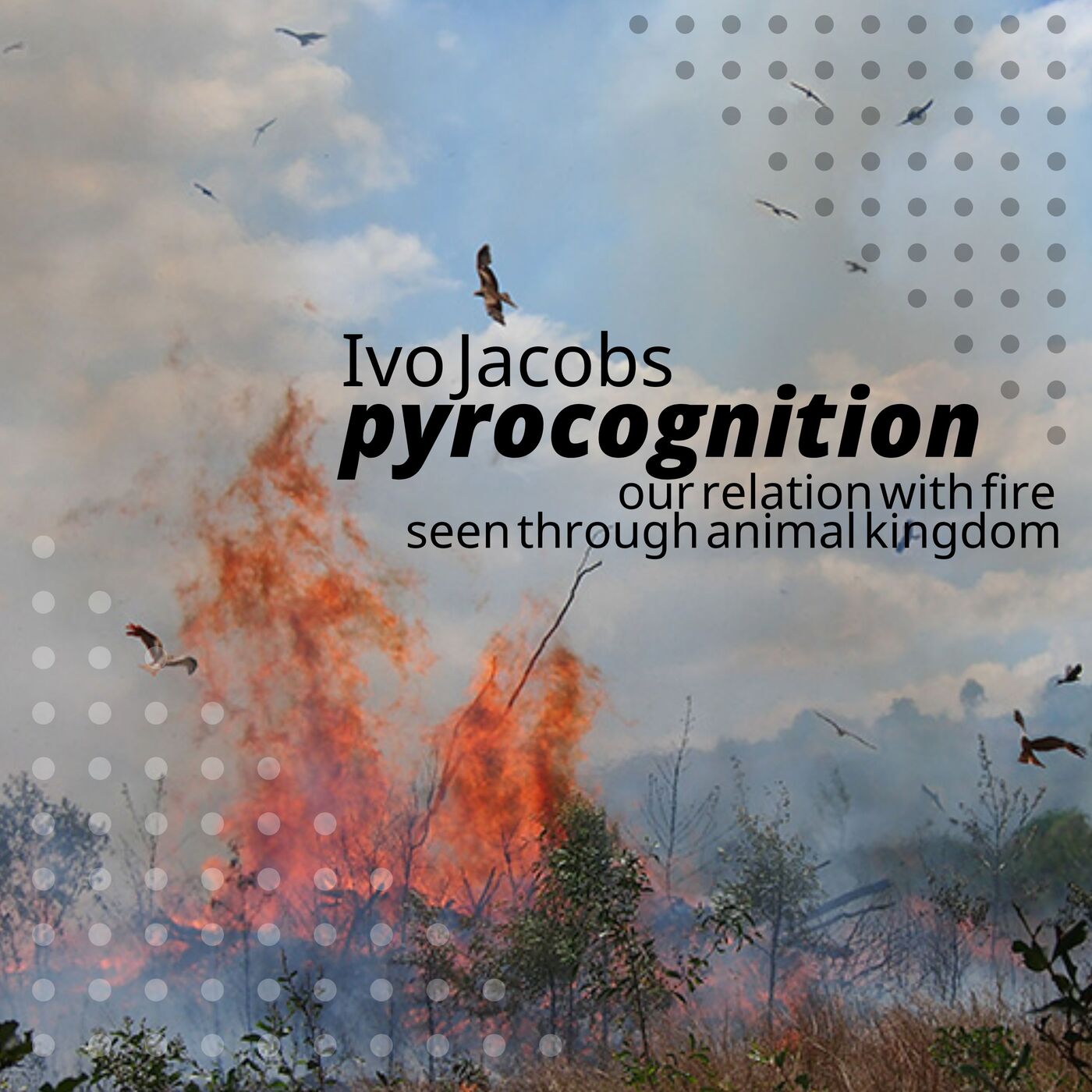 Have you wondered how fire science started? But I mean the real real start... not 1666 one, nor the one when we've started to build furnaces... The start when the first evolutionary ancestor of homo sapiens figured out this warm bright thing could be used to process food. The start when this bright thing was protected and used intentionally. The bright thing that was so important for our kind, that the proof for this relationship can be found literally in our anatomy...

The best way to study this origin would obviously be a time machine. I don't have that. But I have the second-best thing - a real scientist Dr Ivo Jacobs studying the relationship between animals and fire, to uncover how our ancestors could have learnt how to behave at the fire and how to use fire to their advantage. There is not much fire safety engineering in this episode, but there is something really magical to learning how impactful that thing we study was for our kind. And I hope you will really enjoy this.

And if this sparked your interest, go on and check these great resources: