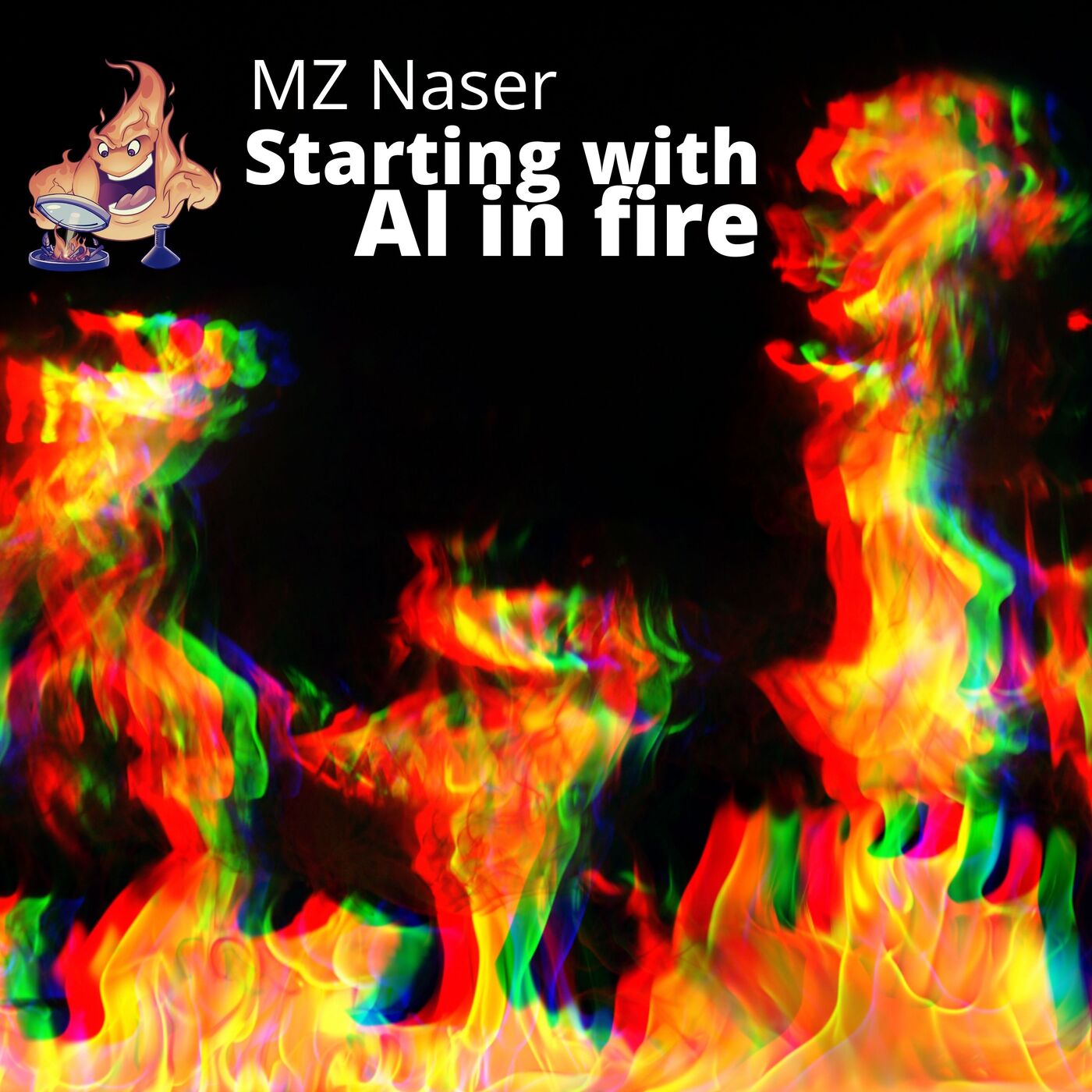 Have you ever been fascinated by the capabilities of AI? Did you wonder how the heck can an algorithm beat humans in repetitive tasks? Or make multi-level correlations that we would never be able to figure out? I was as well. And I felt the urge to learn more about this technology, in a way to not be left out when everyone plays with their new toys... But at the same time, I felt this feeling of overwhelm and confusion about this technology. What exactly is it, where to start... Then the wall of multiple choices to take - am I even trying supervised or unsupervised learning? Is my problem a regression or classification? I won't lie, it's hard already, and I have not even really started yet.

And then comes him. Dressed in white (just kidding). MZ Naser.

MZ is not only a genius who seems to have figured it out in the world of fire, but he is also documenting every step of his path in research papers. More to that, he also wrote a bunch of entry-level papers, and a review paper summarizing the basics and explaining the core concepts. Wow, what a service to the community! Please join me in this discussion in MZ, where he literally walks me through the fascinating world of AI in fire and explains where to start.

MZ Naser is so nice, he has a website where all of this is summarized and kept updated! If I started listing the resources, I would do you a disservice... You have to test what he has out there.

And also, please connect with MZ at his Twitter and LinkedIn