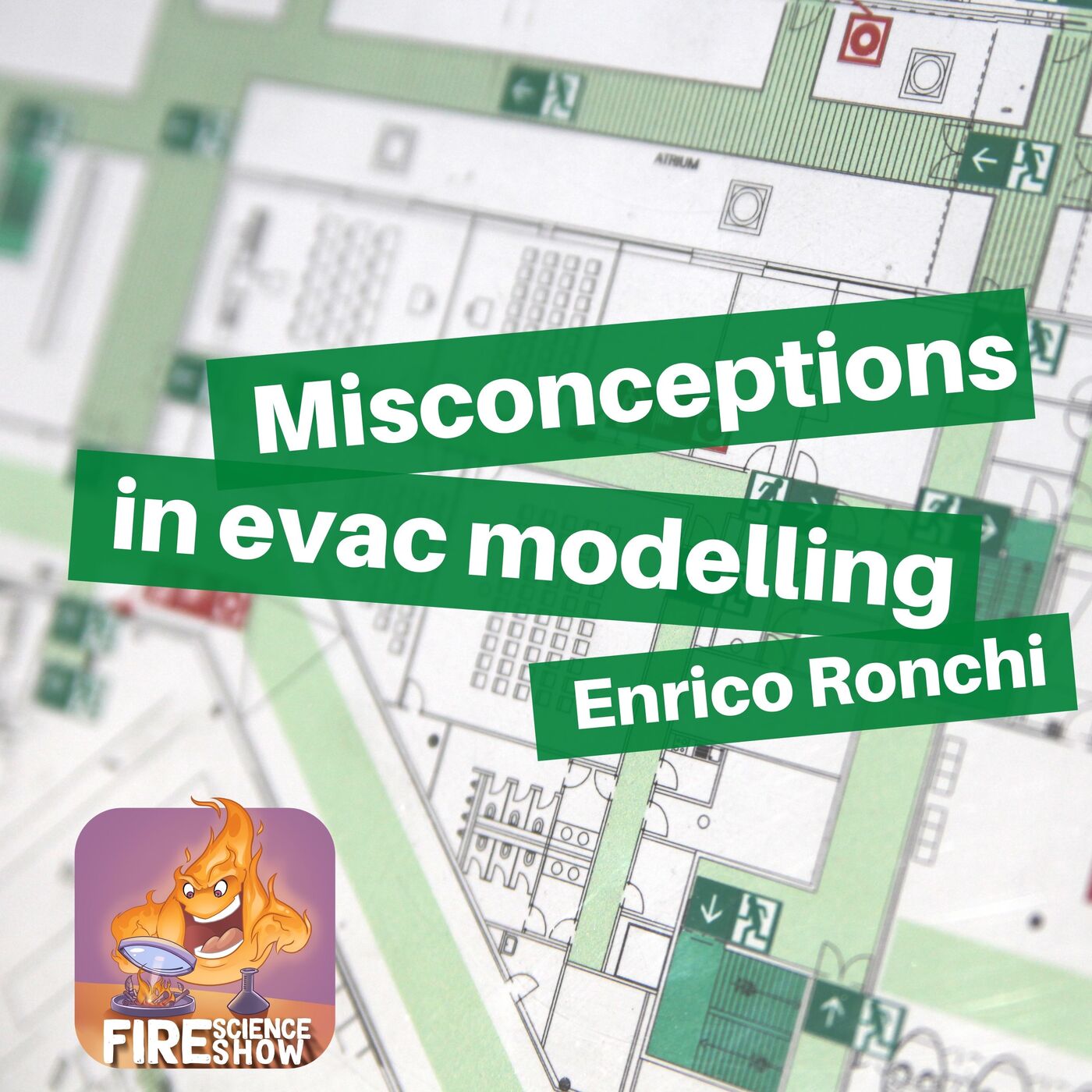 If you were investigating phenomena and built your whole narrative around a flawed and debunked concept, would that get published? Would that get cited? Would that be recognized? Many of us would say an obvious *no*, but that is not so obvious when we discuss the human behaviour field of science and the concept of panic (the p-word we do not say!). Even though among top evacuation scientists there seems to be a consensus about why this concept is flawed, every year we see more and more papers in which it is an underlining principle of the research...

And it is a symptom of a potentially worse issue. A complete misuse of models, lack of understanding of fundamentals or blind trust in data. All of these take precious time and resources from studies, that are really needed to push our understanding of human behaviour in fire forward.

Today I give the stage to Prof Enrico Ronchi, who has some tough things to say about the state of evacuation modelling in research. I think this message is important and should cause a moment of reflection on what are we doing, and is it the thing we should be doing.

As mentioned in the episode, a great companion to the podcast is the HBiF Webinar on the (mis)use ff controversial terminologies in evac. research with dr Anne Templeton and dr Milad Haghani.  More webinars by HBiF of IAFSS  are available on its Youtube site, and you may watch this space as it fills up with amazing content in near future! Or subscribe here to not miss any new webinar.

The second important resource is the paper Guidance for the Model Developer on Representing Human Behavior in Egress Models by SMV Gwynne, LM Hulse and MJ Kinsey. This paper covers the statements against which evacuation models may be validated.

Finally, make sure you have listened to previous great episodes covering human behaviour in fires and evacuation: