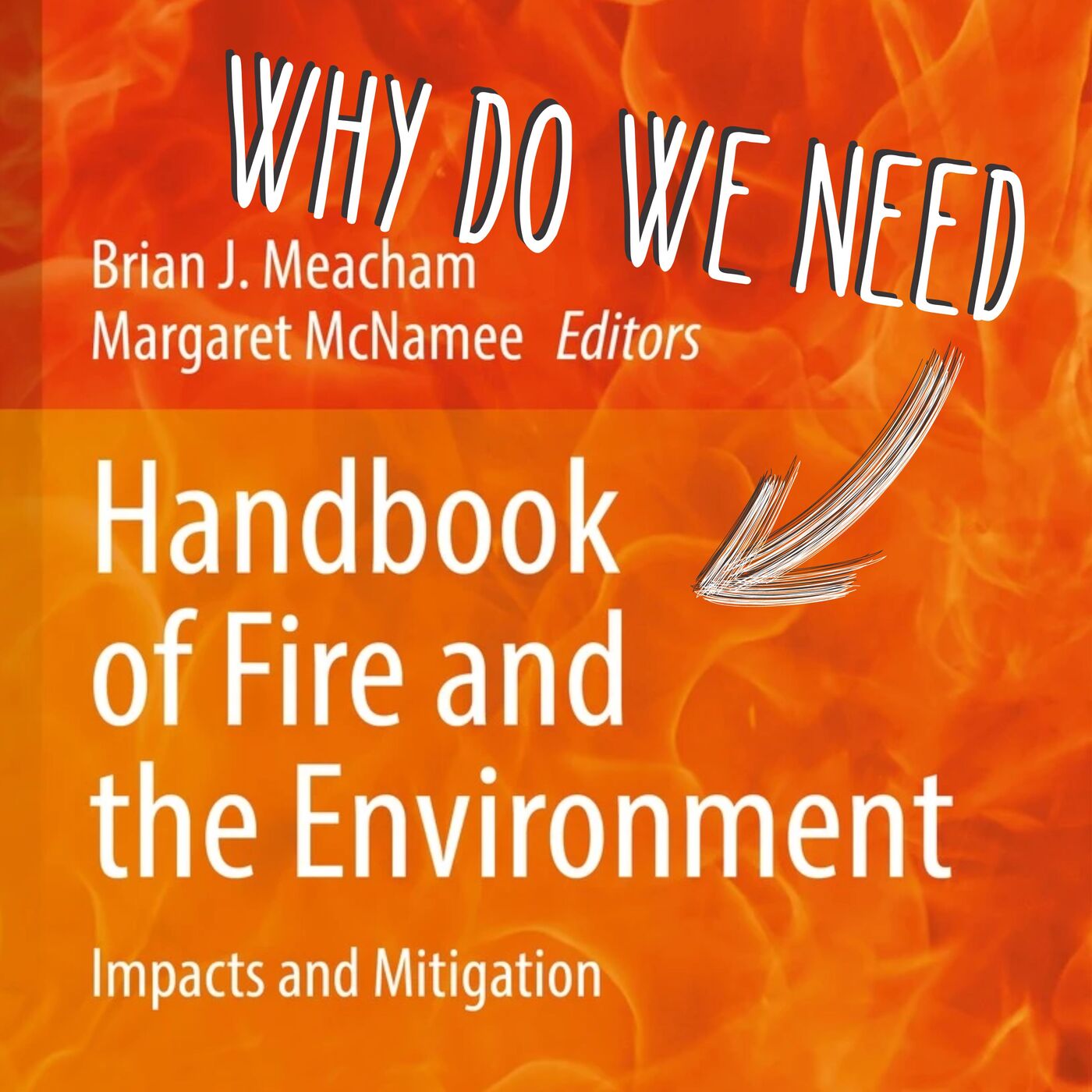 Do we need another fire handbook? If so, what handbook would that be? I guess a question like this must have gone through Brian Meachams' mind when he got the idea for a handbook of fire and environment. And he got a brilliant co-editor - Margaret McNamee to support him in this tough work. The effect - a complete piece on the environmental effects of fires - but beyond just smoke and contamination. A piece that deals with the complexities of the modern world, sustainability and resilience. One that considers product lifecycle assessment as much as the toxicity of its combustion products. A holistic view gives us fire engineers a different lens to view our work through.

In this episode, I interview Brian and Margaret on why this handbook came to life.  That why is probably the most important question to be asked. If there was no reason, why go through all this effort to structurize and condense the knowledge we have so far amassed? If why does not exist, why would anyone go through the hassle of considering one more (difficult) thing in their project?

Well, I hope I won't spoil the episode, but the why exists. And it is a pretty good one. And to learn it, you have to dig into this episode!

It is behind a paywall, but many universities and institutes should have free access!

The publisher describes this handbook as:
The fundamental purpose of this handbook is to raise awareness about the environmental impacts of fire and fire suppression, primarily within the fire engineering and firefighting communities, but also within the environmental engineering and planning disciplines. The Handbook provides readers with a fundamental understanding of the problem and its magnitude and includes a set of tools and methods for assessing environmental, social and financial impacts, and a set of tools for identifying and selecting appropriate mitigation options.