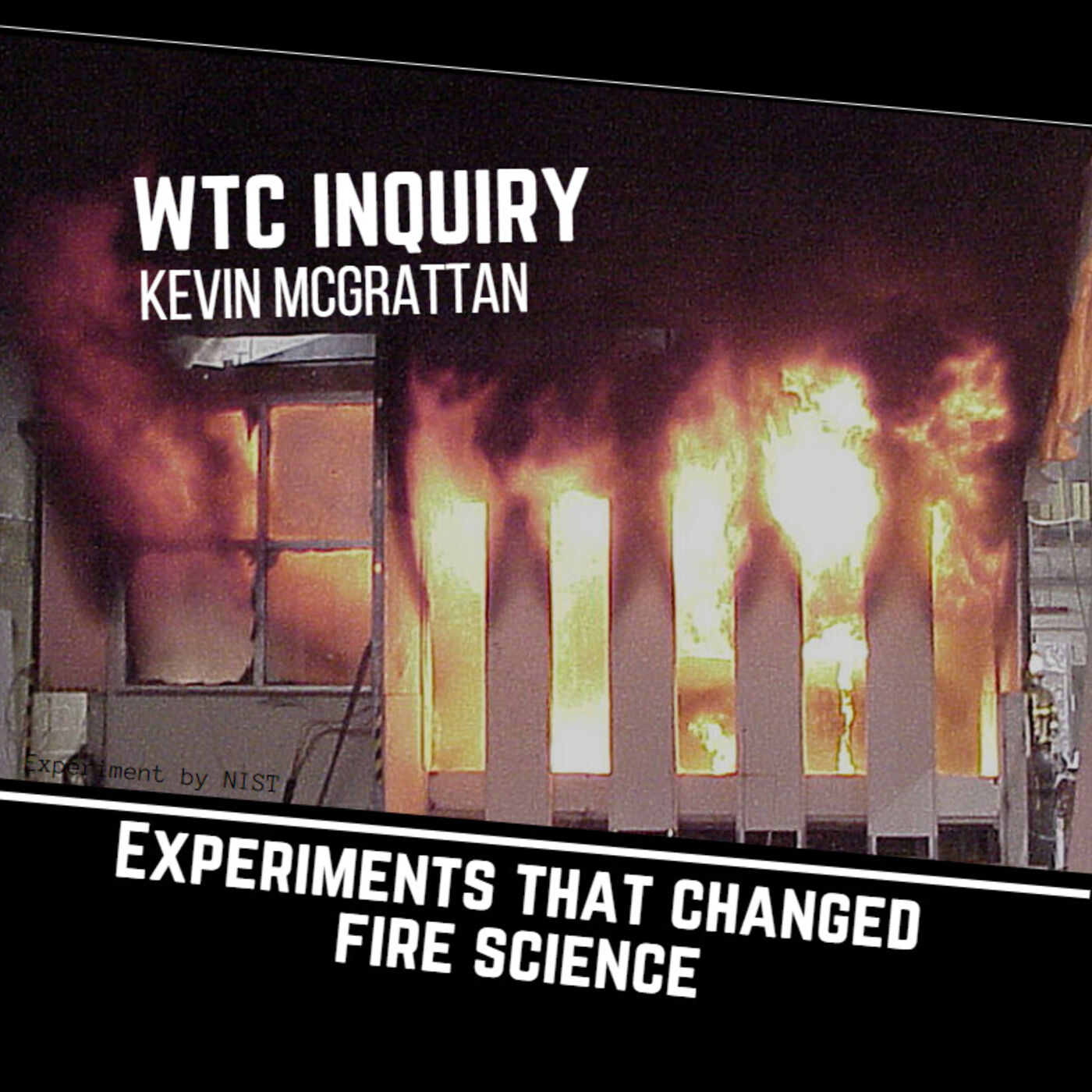 Fire science is often accelerated by tragedies. The same goes for the tools we are using and the methods we know. In the early 2000's we already had some great tools, in fact, it was the era where the paradigm of fire modelling shifted from zone models to emerging CFD (listen to episode 81 to learn more about this shift). But these new capabilities soon went through a significant test - a terrorist attack in New York, bringing two iconic skyscrapers to collapse. An overwhelming media turmoil. Can jet fuel melt steel beams? Can fire take down a skyscraper? Why both have collapsed and why in this order? And on top of that, everyone suing everyone.

To appreciate the challenge, let's contemplate the tools of that time (FDS).
You have a giant building to model - what do you do? You cut it into smaller meshes and run on multi CPU's. Easy right? Nope. Not there yet.
Defining parameters of fuel? Pyrolysis model? Nope, not really.
Transferring data out to FEM software? Ha, you wish. Go and program that from scratch.
At least you have it easy with Adiabatic Surface Temperature right? (...)

Yup, it was a very young solver given a very mature task. But they did it. They programmed what was needed to program. They used the cleverest techniques to calibrate models. They have used fire experiments to approximate the fire growth... and in the end, they achieved something they can proudly call a reconstruction of the WTC fire. All in the shadow, not talking to anyone (remember everyone suing everyone part?). I think even today this would be a massive and challenging project. But for the early 2000's it is an engineering masterpiece.

Join me and Kevin McGrattan and listen to the full story.
A summary of the inquiry is available here.
Cover image credit: https://www.nist.gov/image/wtctowerfiretest2003jpg